Jaguars all new electric addition comes with top of the range specs for $10,000 less than Tesla – complete with artificial engine noises.

Jaguar are best known for their long bonnet, big engined cars so it’s a little surprising that, out of their competitors in the luxury car market, Jaguar are the first off the mark with an all-electronic offering. Saying that, with C02 targets in 2021 drawing close, this new addition gives Jaguar the opportunity to position itself as one of the first in a long line of competitor electronic vehicles in development. 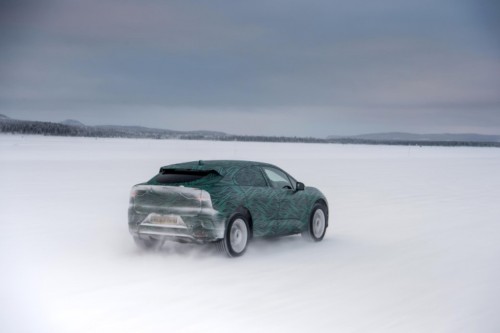 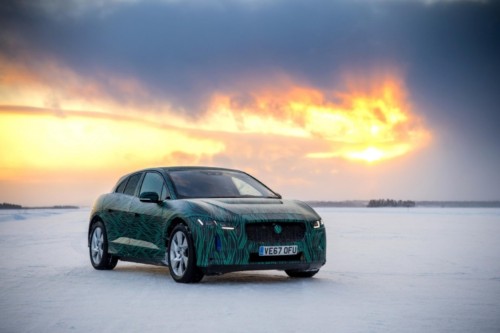 Design wise, Jaguar has kept the styling consistent with current Jaguar vehicles such as the F-Pace, but made changes to suit the nature of a battery powered car. Due to the lack of engine, the bonnet is as short as crash regulations will permit. Instead, the I-PACE incorporates an unusually long wheelbase to accommodate the ‘electric skateboard’ battery architecture. The location of the battery allows for a more balanced front to rear weight distribution, and a centre of gravity that’s 130mm lower than the F-Pace.

In short, the I-PACE is actually quite pleasing to look at, unlike some of the other, quite frankly hideous EV’s. The specs also put it nicely in competition with the Tesla Model S 75d. Well done Jaguar.

Charge time with a 100kw rapid charger can take you from 0-80% in 45 minutes and using a 7kw home charger will deliver you full charge in 10 hours. 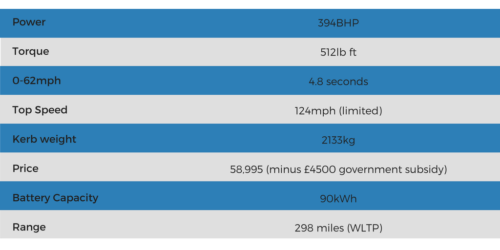