The government has decided to reverse its decision to change the Ogden rate to -0.75%. This change meant that insurance companies had to pay out more to accident victims, but the knock on effect was a rise in prices overall to cover these costs. The new rate will raise the rate somewhere between 0 and 1 percent, still falling short of the pre reform rate of 2.5 percent. 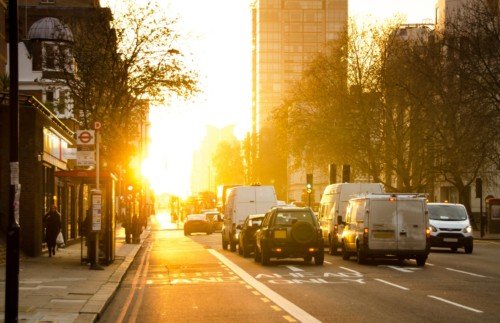 Individuals could save up to £45 a year.

Accountancy firm EY have predicted that the change will lead to a fall of between 2-4% on rates, saving up to £21 annually. Prior to this change, motor premium rates were at record highs, leaping around 10% in the last 12 months. This was due to a number of factors, including the rise in IPT (Insurance Premium Tax) and the Ogden rate.

Reforms to whiplash claims are expected to drive down premiums still further – by as much as 8-10%. Potentially this could mean a saving of £45 once the reforms are implemented sometime in 2018.

What is open to debate is the speed in which these reforms will be brought about.  There is a risk that Brexit legislation will be too lengthy for Parliament to pass the Civil Liability bill needed. However, it is still good news for both the industry and consumers and prospects for 2018 are looking a lot brighter.

Through this difficult period, we are acutely conscious of the decisions we need to make in order to protect our staff, their families and, of course, you, our valued clients.

Until further notice our office hours will be from 9.30am – 4.30pm. We will be operating on reduced staffing levels. Our apologies for this. You may need to be patient with us during these unprecedented times.

It is our preference that you telephone the office you deal with for all services. For those who prefer a physical visit, please telephone us to make an appointment first.

Thanks for your support during these challenging times. We send our very best wishes to all of you.